Tech Ready Women 5 Tech Start Ups in India Founded by Women
The trial period has expired please purchase if you like to continue using the theme. 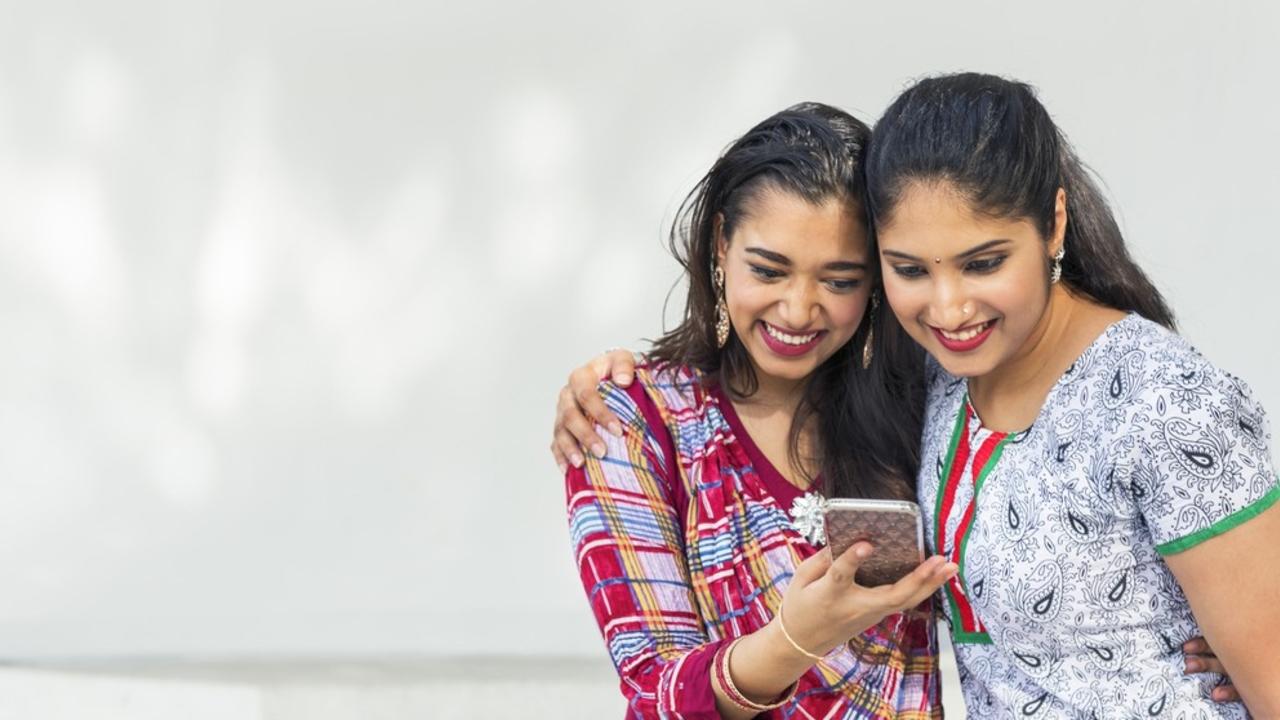 Known for its rich history, architecture and Bollywood movies, it may surprise you to hear that India is also the third largest start up hub in the world.

In fact, India alone has over 100 tech start ups that are predicted to be in the ‘Unicorn Club’ (valued at over billion US dollars) by 2020. And while the majority of these were founded by men, there is a growing interest and appreciation of tech start ups in India founded by women.

In light of this, we wanted to highlight five successful tech start ups in India launched by women in the last few years.

A ‘career eco-system’, Sheroes is India’s largest community of women. Founded by Sairee Chahal in 2013 as a platform to help women find work at every stage of their life, Sheroes broke even in its first year. Now it connects with women in over 20,000 locations across India, with over 7,000 companies sign on for their services. Sheroes has raised about $2 million in funding and is planning to expand its reach even more this year.

Sairee Chahal herself is pretty impressive having graduated from IMT Ghaziabad, with a Master of Philosophy from Jawaharlal Nehru University, and she is the only woman in her family who has ever worked.

Sugarbox was launched in 2014 as a monthly gift subscription service aimed at women. Each month a pre-curated box is sent out to subscribers with beauty, fashion and lifestyle products, plus there are hundreds of items that can be boxed up and sent as gifts or bought separately. With traffic now in the millions, Sugarbox also has a strong social media presence as well.

Founder Niharika Jhunjhunwala was only 25 years old when she founded Sugarbox, fresh from her studies at the London School of Economics, she says it felt like a ‘a natural choice to step into entrepreneurship’.

Founder Kanika Tekriwal conceived the idea for JetSetGo when she saw that booking private jets in India was incredibly inefficient and expensive, while at the same time private jet owners were selling their fleet due to rising costs. Launched primarily as a plane aggregator – an ‘Uber of the Skies’ if you will –JetSetGo allowed its members to access cloud-based scheduling, advanced trip-pricing, and a marketplace for services and parts. Now JetSetGo has gone one step further by operating and maintaining a fleet of 24 aircraft offering discounted private jet flights. Last year they flew over 4,600 hours!

Kanika started the company with $100 in her pocket and now she employs over 70 people and was included in the Forbes' inaugural Asia Under 30 in 2016.

Shopclues
One of the biggest and most successful marketplace e-commerce sites in India, Shopclues is now valued at over $1 billion, making founder Radhika Aggarwal the first Indian women to break into the unicorn club. Shopclues sells everything from women’s and men’s fashion to electronics and homewares, with over 600,000 sellers on the platform (of which 25% are women). The team started with only 10 people on board but now there are over 1000 employees working on the site, which attracts over 100 million visitors a month.

Radhika, who gained experience with strategy planning at Nordstrom, says the best advice for female entrepreneurs is to be courageous – “More often we imagine risks, and play safe.  Don't be risk averse.”

When Upasana Taku and her co-founder launched the first MobiKwik app back in 2012 they couldn’t have predicted how successful the mobile wallet concept would become in India. Now with an annual turnover of five million US dollars, the tech start up has 35 million users, 1.4 million followers on Facebook and over 220 employees. Every day they see around three million transactions by people wanting to transfer, pay, borrow and invest money digitally.

Upsana’s motto is ‘Kick up a storm or die trying’ and she even worked on her wedding day to make sure her tech start up succeeded!