Tech Ready- Success stories Of Women in Tech Startups- Taryn Williams
The trial period has expired please purchase if you like to continue using the theme. 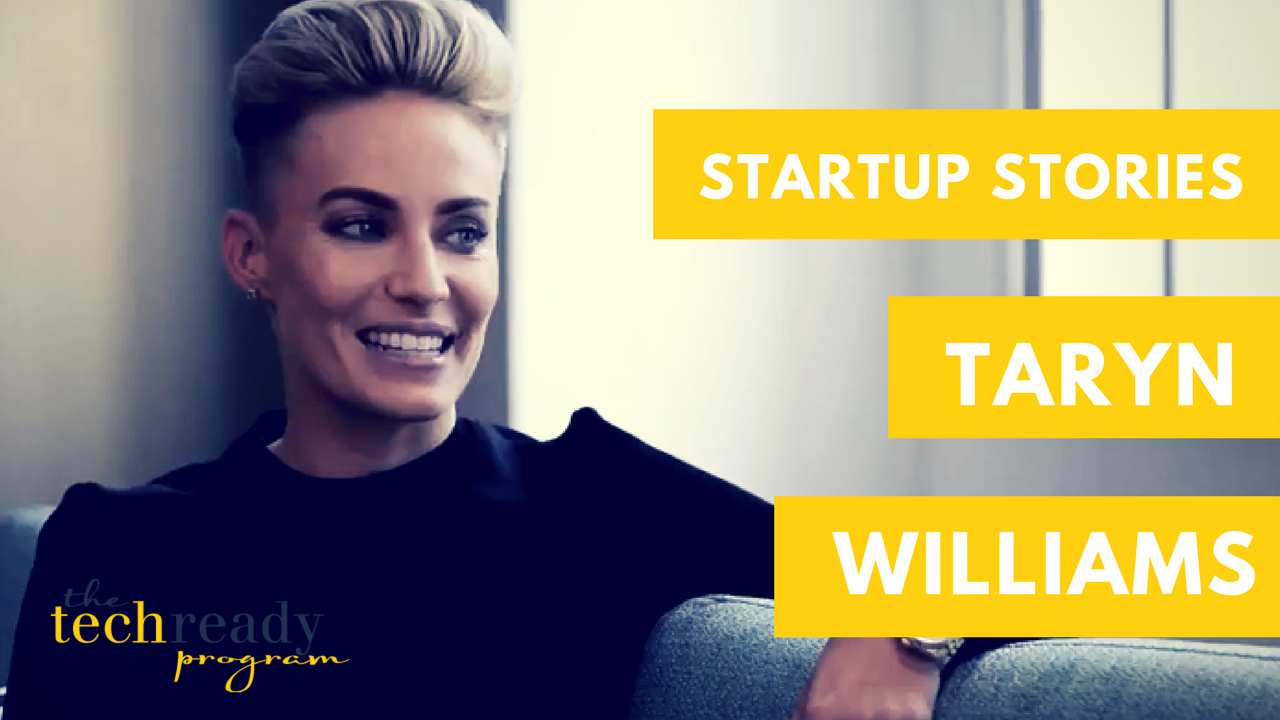 A former model, who founded WINK Models in 2007 with Anthill Online naming the company in its 2015 Australia’s Top 100 coolest companies.

In this exclusive interview with Taryn Williams (WINK Model Agency and The Right Fit), she talks about the challenges of building tech products as a non-tech founder, the Australian startup ecosystem and what being a women CEO / Founder in tech startups really looks like.

Taryn is one of Australia’s top young female entrepreneurs, named as a Finalist in the 2015 Female Entrepreneur Awards, 2015 B&T Hot 30 under 30 and SmartCompany 30 under 30.

Not content with simply owning one successful technology startup, Taryn saw the opportunity to launch a second, theright.fit

Taryn is a regular contributor to SmartCompany and Business Insider and recently spoke on the ‘Women in Tech’ panel at PauseFest (2016).

If you’re interested in starting your tech startup journey

Register for the next Tech Ready Program