Women led startups more attractive to investors - Tech Ready Women
The trial period has expired please purchase if you like to continue using the theme. 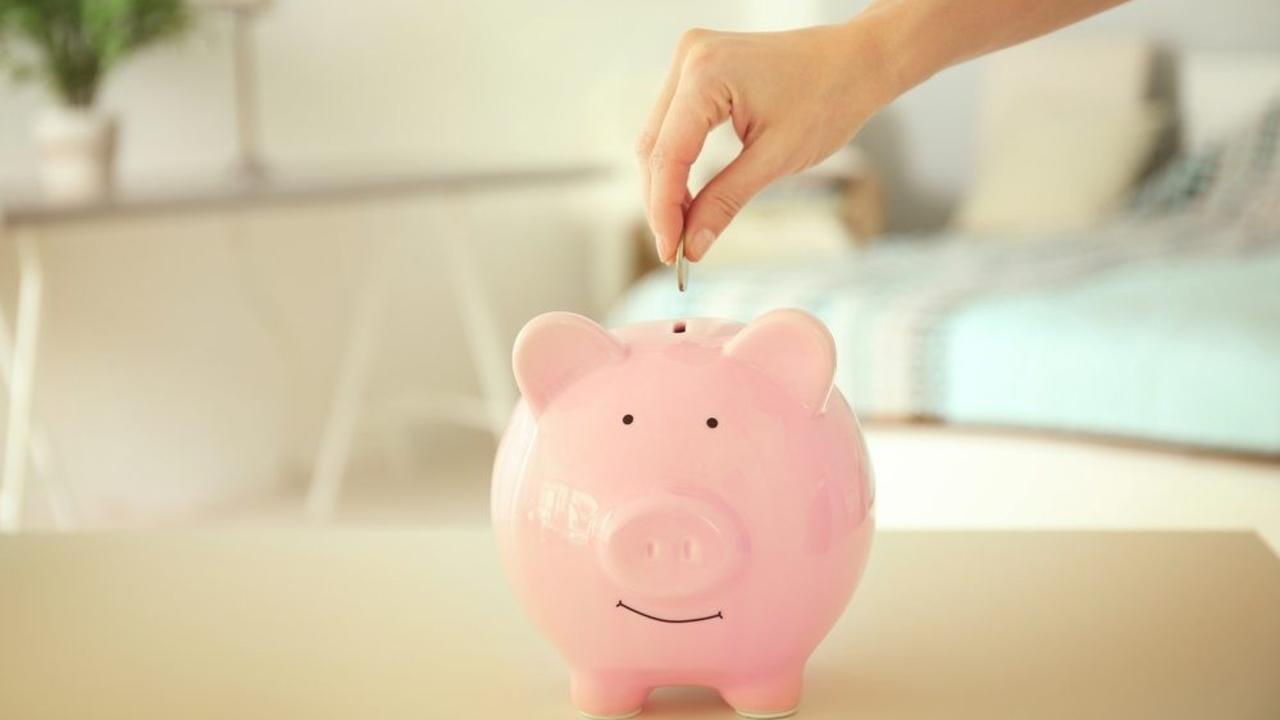 An American financier ranks amongst the most successful investors in history, turning around US$100 million into US$4.36 billion. Can you guess the name?

Nope, it was Henrietta Howland Green. Ms. Green’s love of a ‘holding period of forever’ and steely conviction in her stock choices had her ranked as one of the greatest investors in history.

Despite her passing away in 1916, she encouraged many, in the face of the GFC, to ask the question,

“Are women better at investing than men? Are they better at running startups and companies? Are they more investable?”

A study by a team from the University of California, Berkeley, based on 35,000 brokerage accounts during a six-year period in the early 1990s, found that women generated returns of one percentage point more on average per year than their male counterparts.

Over a period of time, this is a significant outperformance given that the long-term average real rate of return on stocks is around 5%.

“We found that men traded far more than women”, Odean says. “Since buying and selling costs money, that over-activity reduced the investment gains of men by a significant margin”

The study put this down to a number of factors:

long-term thinking, less knee-jerk panic reactions, more realistic, cautious, less risk-taking, less susceptible to over-exuberance, an inclination to not sell at the bottom of the market .

A similar more recent study in Australia, conducted by Peter Swan AO is Professor of Finance at UNSW and a commentator on investment, politics and business showed a strikingly similar outcome.

ASX and Wall Street are not the first places you will find women pursuing careers, it’s why Wall Street installed the Fearless Girl Statue for International Women’s Day to encourage more women to get into stock trading. International Women Day’s message was #BeBoldForChange and the focus was on encouraging women to step boldly into Science, Technology, Engineering and Maths (‘STEM’) space.

This gave investors around the world a collective sigh of ‘yes please’. And why not, as research is indicating that the greater the diversity at startups, companies, board and executive levels the higher the performance of a company.

During the Global Financial Crisis (according to Credit Suisse Research Institute) companies with women on boards outperformed companies who had all-male boards.

Part of this is diversity and part of this is women having an inclination towards innovative thinking. As Lynn Wood from Ideaspies puts it women can be “more observant and innovative…..to be successful in life you have to look around and observe, understand human behavior and innovative”.

In 2013 (according to Business Insider) women-led businesses, in addition to bringing in 12% more revenue than male-owned tech companies (when having received venture funding), startups with women at the helm had a higher likelihood of success overall.

Australia is somewhat behind our US counterparts, but as mentioned women are starting to flock to the startup and SME market and if the US is any indicator with US female-run businesses increasing by 54% in the last 15 years – second only to the growth of large, publicly-owned companies, then we will see a boom happening very shortly.

In addition, in the US women-owned businesses represent 28% of American enterprises, and employ 7.7 million people in the US and women-run private tech companies are not only more capital-efficient but bring in a 35% higher return on investment. Traditionally, our local markets follow those from the US.

“One of my favorite professors, Ethan Mollick at The Wharton School, has done research on women entrepreneurs and funding of startups,” Stewart tells StartupSmart. “He’s found women statistically have more successful startups, however, funding of them through traditional VCs is vastly lower than their male counterparts. “Upon a cursory look, you could call that misogyny, however, I believe it’s more an issue of how we relate to others. Men relate to other men better because all male investors were once or are young men.”

Eloise Watson from Rampersand Fund (a Venture Capitalist firm based in Australia) has picked up on the trend towards women led companies and the lack of VC funding and started a project called The Founder Project to encourage and highlight successful female founders because as she says in her Medium article,

“Unfortunately, of the founders I meet there is a huge gap between the number of women and men I see (to be exact, in the past six months, only 14.4% were women)”

Leaving aside that women are better at investing, one of the main reasons why investors like Eloise are wanting to see more female founders, is because women represent the next billion.

There are a number of factors that come into play in making this statement. Mostly the drivers are women are stepping up and taking greater responsibility for their finances, our large aging population indicates greater inherited wealth to women who are outliving their husbands, working women are seeking greater flexibility and creating multiple revenue streams to set themselves and their children up for the future.

Essentially women-led businesses are proving to be profitable, stable and have growth.