Business Advice
The trial period has expired please purchase if you like to continue using the theme.

This Is The Worst Business Advice I've Received 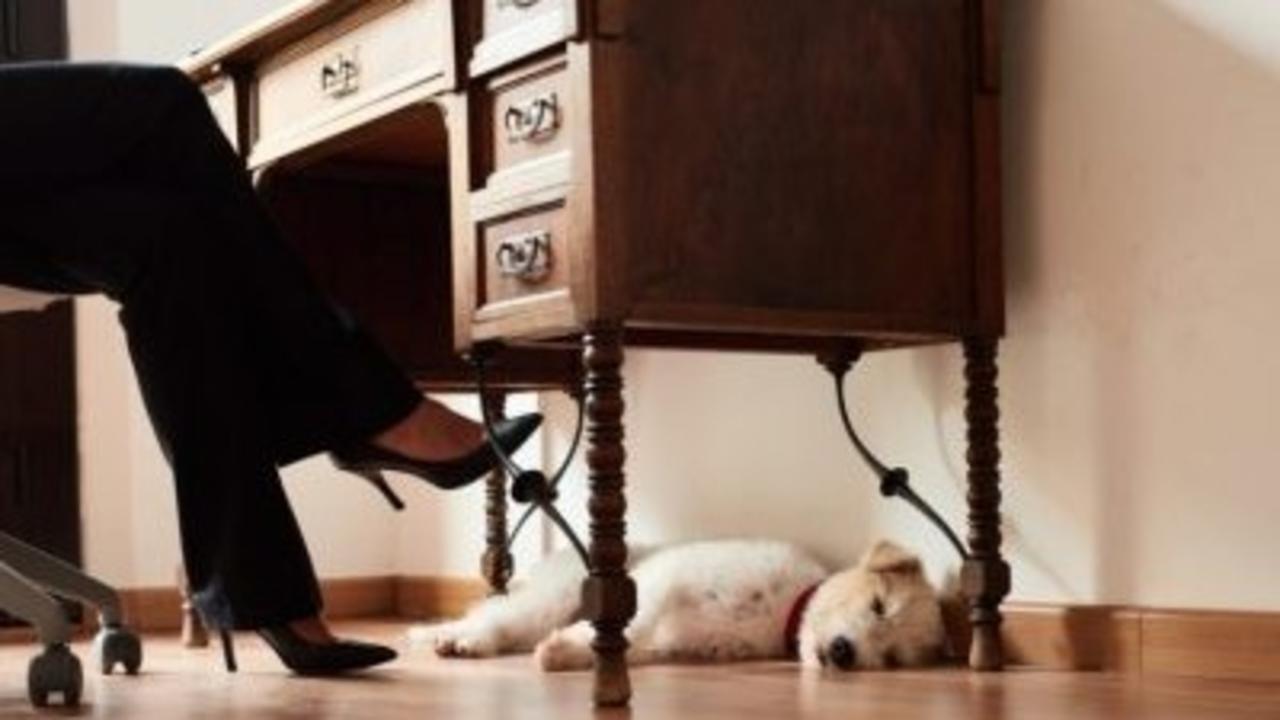 Recently I wrote an article for The Collective Hub on the Worst Business Advice I've Received. What has been your worst business advice?

Business advice is everywhere but only you can determine the good from bad. Sometimes it’s only in hindsight that you can tell. Here’s the worst advice I ever received – and how I’ve recovered from it.

So said my friends and family… they were wrong.

For starters, the way friends and family act is less ‘advice’ and more ‘opinion’, which means their reaction is about supporting you rather than actually dissecting your idea. Your friends and family are your biggest fans. They’re not going to tell you your idea sucks and squash your dreams when you come to them all excited. I stopped telling my friends and family about my crazy business ideas early on when I realised they were just trying to be nice.

Talk to someone who actually knows something about business or who’s in the industry. They’re not always going to be a buzzkill who says, “yes, but…”. They may be able to help you see gaps in your idea and prompt you to shape it with a “have you thought about…?”

My first startup was a complete flop. Aside from not doing enough market validation, the worst advice we took was to hire a developer offshore because “it will be cheaper,” they said. Wrong!

Neither my co-founder nor I had a tech background, so we had no idea how to brief a development team, prototype our idea or even the steps to take before hiring a developer. We wasted around $15K on what we thought was going to be a $5K build. Someone local would’ve been better placed to see and provide the extra guidance we needed for the project.

I’m not saying this advice is always wrong, but it assumes a lot of knowledge beforehand. Being clear about what you want and knowing how to project-manage the work is a must before hiring offshore.

3. “Try to work it out with a difficult colleague – you’ll get over it”

I once hired a male tech lead who didn’t respect me. There seemed to be a power trip involved and he didn’t like taking orders from a woman. He was quite a bully and manipulative around clients, which made the situation worse. I put up with his behaviour for 12 months because another colleague said I could lose the client.

The best thing I did was follow my instinct and replace him. I still work with the client today.

Of course, if there’s a chance of conciliation, by all means try to work it out, but you’ll know soon enough whether it’s worth the effort. If there’s someone who doesn’t respect you, no matter how brilliant they are at what they do, their presence will be toxic and that’s not something you want poisoning you as you build your career and your business.

4. “Freeze your eggs if you want to grow a successful company”

Yep, someone actually said that to me! I was in complete shock after he said it and I didn’t reply. It made so many assumptions, not just about the current success of businesses with mothers at the helm, but about an entrepreneur’s commitment (or lack thereof) if they were to become a parent.

The reality is that it is possible to have both a successful business and a family – so many women do, and I meet them every day. I can happily say that today I have a gorgeous little boy and a thriving business, but I wish I had a comeback at the time.

Women should not have to choose between having a career and having a family. Men haven’t had to because there are structures in place that allow them to have both. If we can create an environment in which all parents are supported as they grow their business, then we won’t have to freeze our eggs.

Advice is everywhere. Sometimes it takes a little experience to see the good from the bad. When I started, I wish I knew not to take all advice as marching orders. As an entrepreneur, you need to get used to being the master of your own destiny. At the end of the day, the best decisions are made when you follow your instinct and make decisions for yourself.